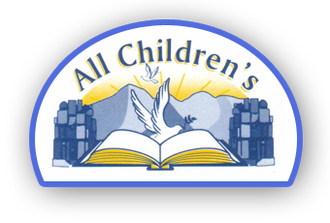 History of our School

In January 1986, a committee of parents formed to work together towards the establishment of a Planned Shared Co-educational Integrated Primary School in the Newcastle area.

The group, entitled The South Down Education Society won the support of All Children’s Together movement, who were involved in the establishment of Lagan College and Forge Integrated Primary School, Belfast.

The result was the creation of All Children’s Integrated Primary School, which opened its doors in September 1986.  The initial enrolment of 62 children has grown to over 220 pupils, ranging in age from 4-11 years, Reception Class to Primary 7.

The school received no government funding for the first two years of its existence and parents worked tirelessly to raise the necessary classrooms, pay running costs etc.

Then, once the school was recognised as viable by the Department of Education, it became a maintained school and received funding for teachers’ salaries, running costs and a proportion of capital expenditure.

On 1st April 1991, All Children’s became the first Controlled Integrated Primary School in the province enjoying full support and services provided by the South Eastern Education and Library Board.